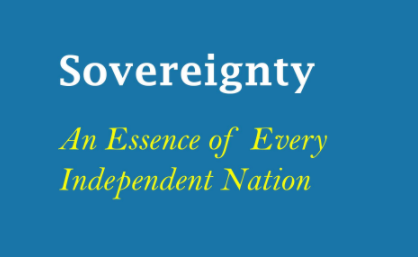 .
An independent or sovereign nation-state has control of its money, a military, police and courts to enforce the laws it is entitled to make. Globalists want to destroy all of this so that giant corporations face no organised opposition to whatever they want to do to increase their profits. Some like to believe that nation-states are inherently evil in themselves. I will not argue against this here, only remind you we have already seen the Globalist New World Order in action. No recognition of any established law, right or convention. Only government directives = inhuman orders which have done much harm to people, and they have only gotten started. If you don’t want to be caught in their grip forever, you must fight against them now!
.
.
FOOTNOTES:
.
1. https://australianvoice.livejournal.com/49309.html
2. http://www3.weforum.org/docs/White_Paper_GAC_Cyber_Resilience_VERSION_2.pdf
Subscribe