This article offers a explanation of roughly half of the deaths reported in the UK Yellow Card system. The explanation is based on an analysis of the Yellow Card reports as of 06/05/2021 and recent discoveries about the way the introduction of nanoparticles containing mRNA genetic instructions can damage the circulatory system.
. 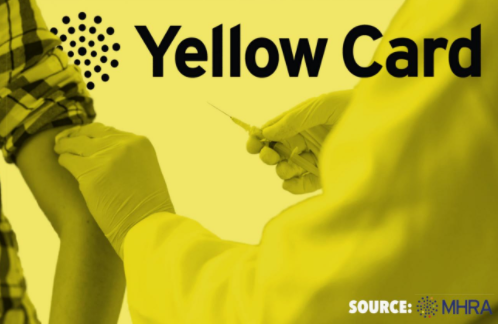